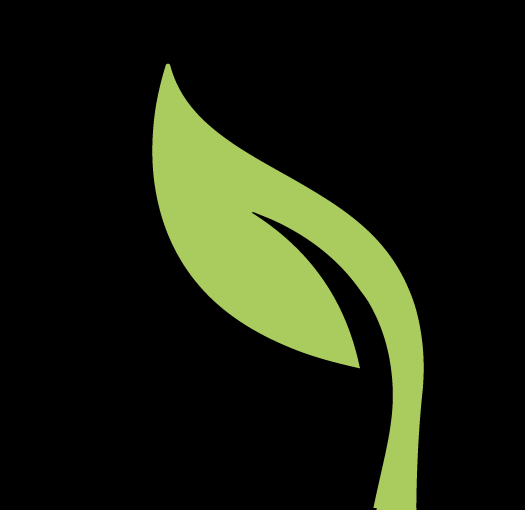 What Is Allantoin? Allantoin, also known as aluminum dihydroxy allantoinate, is an extract from the comfrey plant, which is native to temperate climates of Asia and Europe. According to Herrmann, it has potent healing and soothing properties, and for centuries comfrey leaves were used to help heal minor skin injuries and swelling. Additionally, it can be found in a variety of plants such as beets, chamomile, and wheat sprouts and even tobacco seeds. Shamban adds that although it can be extracted for cosmetic usages from most of these sources, more often it's the lab-created versions we find in products. "Both versions are safe and effective when used in advanced skincare and are becoming more and more popular for efficacy and results," Shamban says. Allantoin comes in a powder form and is found in many creams and liquids such as moisturizers, exfoliators, and masks. "Although rigorous scientific studies are lacking, there is anecdotal evidence that it helps moisturize the skin by exfoliating and removing dead skin cells that prevent natural humectants from binding and retaining water in the skin," Herrmann says. Benefits of Allantoin for Skin Allantoin is multipurpose and as Shamban puts it, "the kind of employee you want on your team—one who can multitask and with a full range of talents." Below, eight ways allantoin can improve your skin. Moisturizes: Allantoin acts as an emollient that keeps your skin moisturized and prevents dryness and irritation. Soothes skin: Allantoin has the additional functionality of being a calming agent. It soothes and protects the skin by forming complexes with irritant and sensitizing agents, according to Herrmann. Improves skin-healing: Herrmann says it has been noted to help soothe injured skin and promote wound healing and is often used to treat skin irritation and rashes. Exfoliates: Herrmann adds that allantoin is also keratolytic, which means it exfoliates dead skin cells. As explained by Shamban, it helps desquamation, the shedding of the outermost membrane or layer of tissue from the inside out. Hydrates: Shamban says its keratolytic property can increase the water contents of cells, therefore, fighting against the damage of transepidermal water loss (TEWL) in the dermis, which keeps the skin looking plump and youthful. "Think of it as almost the expansion of a sponge when wet, holding the maximum amount of liquid," she says. Improves skin dullness: Allantoin promotes cell proliferation and supports overall "remodeling," as Shamban puts it. "If the skin is stressed by the usual and customary list of offenders, then the skin is going to try to repair itself as opposed to having more cells turn over," she explains. "What we want to do with the epidermis is to have it constantly exfoliating itself and having more cells be produced because that’s how you get a faster transit time of the epidermal cells. As people get older, then that transit time from the base layer of the epidermis to the top layer takes longer and also the skin is stressed, and those are some of the causes of dull, dry skin, too. This is going to help with that cell proliferation." Smoothes skin: Herrmann says by removing surface dead skin cells (stratum corneum), it also helps keep the skin smooth and soft. Rejuvenates the cells: Although it's gentle, it can still be an effective anti-aging ingredient. "Allantoin is highly beneficial in facilitating collagen synthesis," Shamban says. "As it stimulates the fibroblasts (cells responsible for producing collagen), it also boosts extracellular matrix synthesis, which is why it is strong rejuvenator." Side Effects of Allantoin In general, allantoin is non-toxic and safe for cosmetic use. "It's non-irritating, it is a gentle anti-ager in skincare and is good for most skin types, including sensitive skin or those with a range of skin conditions, because it has the additional functionality of being a calming agent," Shamban says. But Herrmann adds that it is possible for some people to be allergic to the ingredient, especially if used directly from crushed comfrey leaves, in which case it should be avoided. 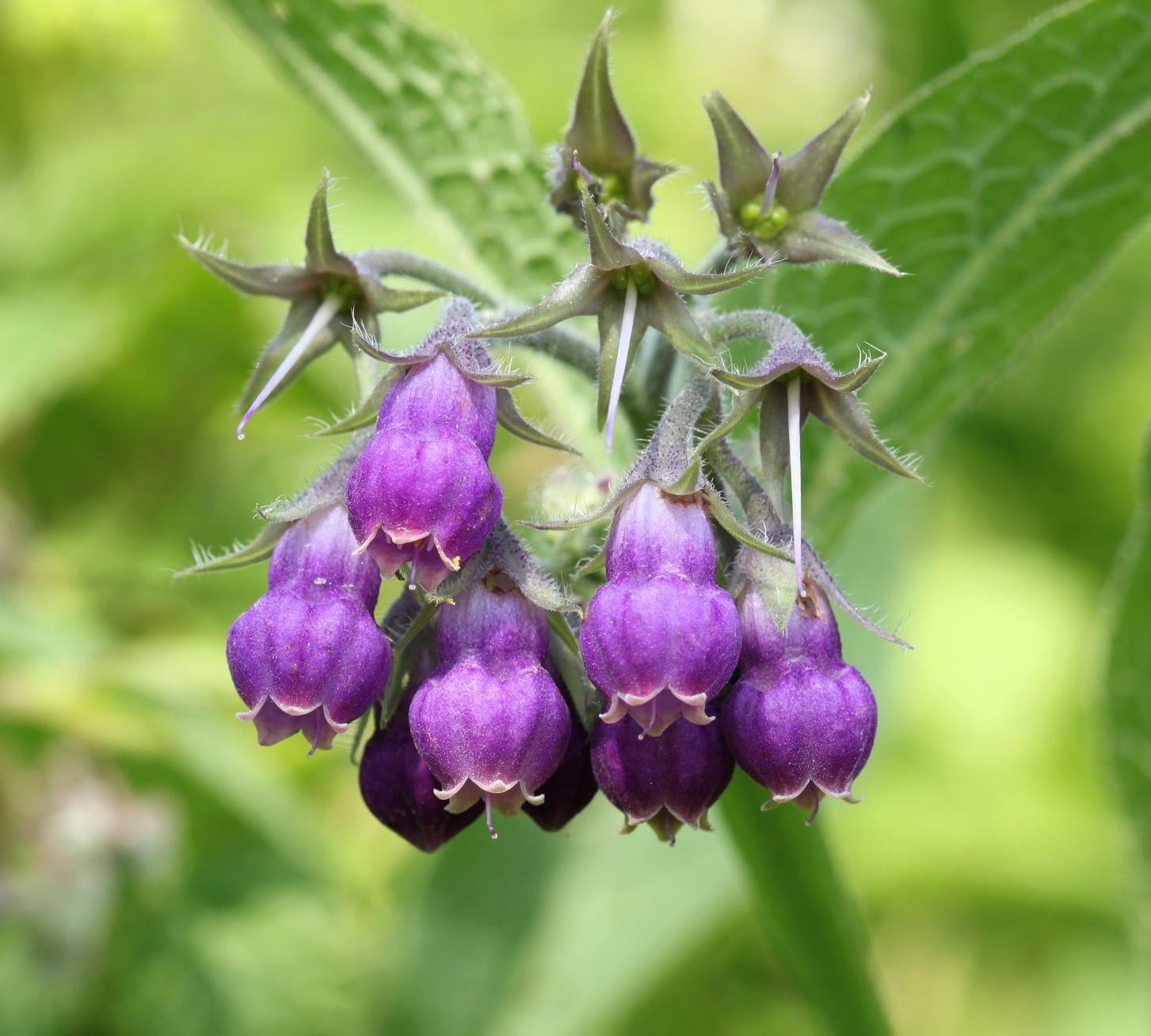 This hair serum contains a range of harmless silicone oils that encapsul... 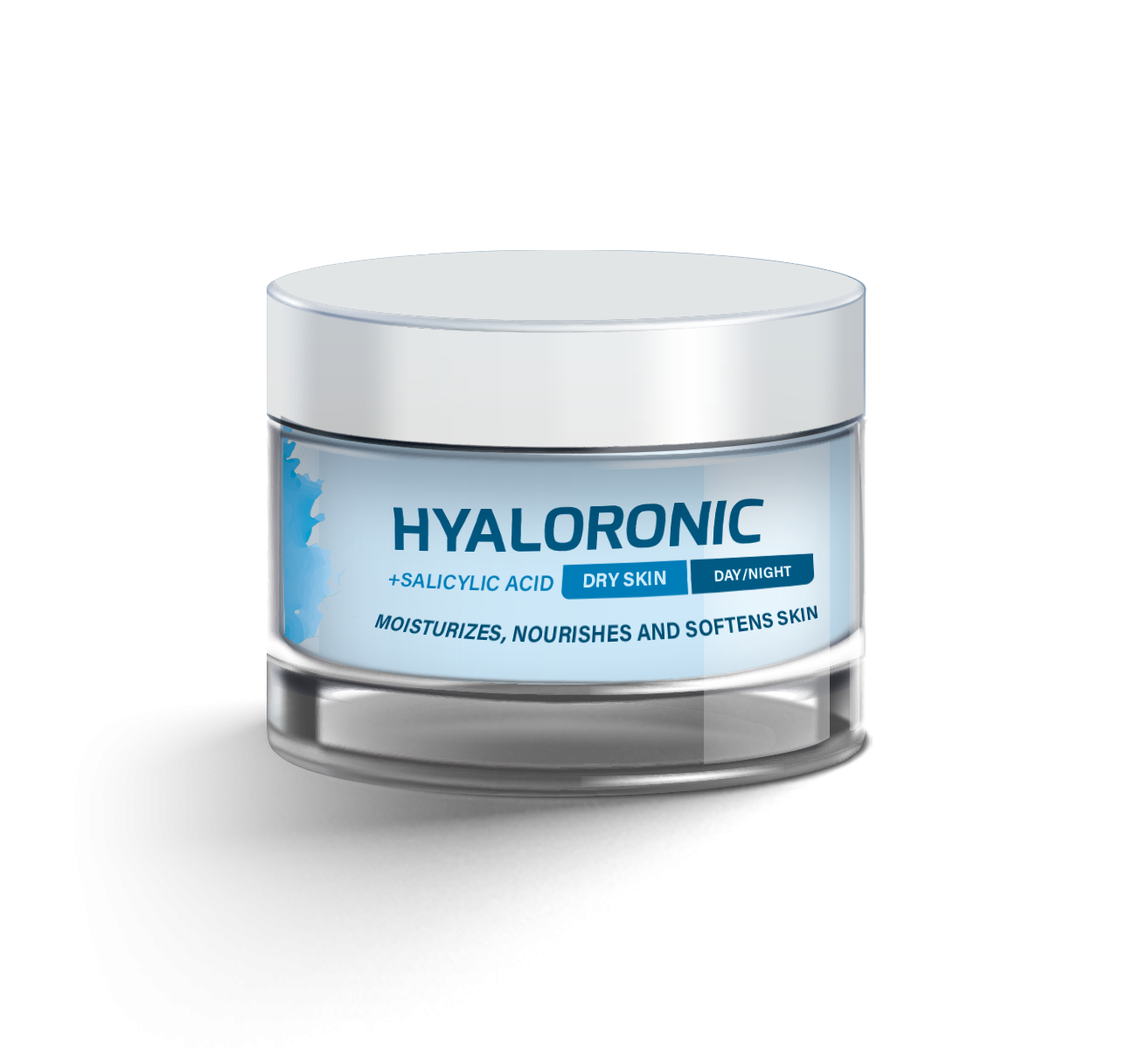 Hyaluronic Face Care Cream for Day and Night use. A very... 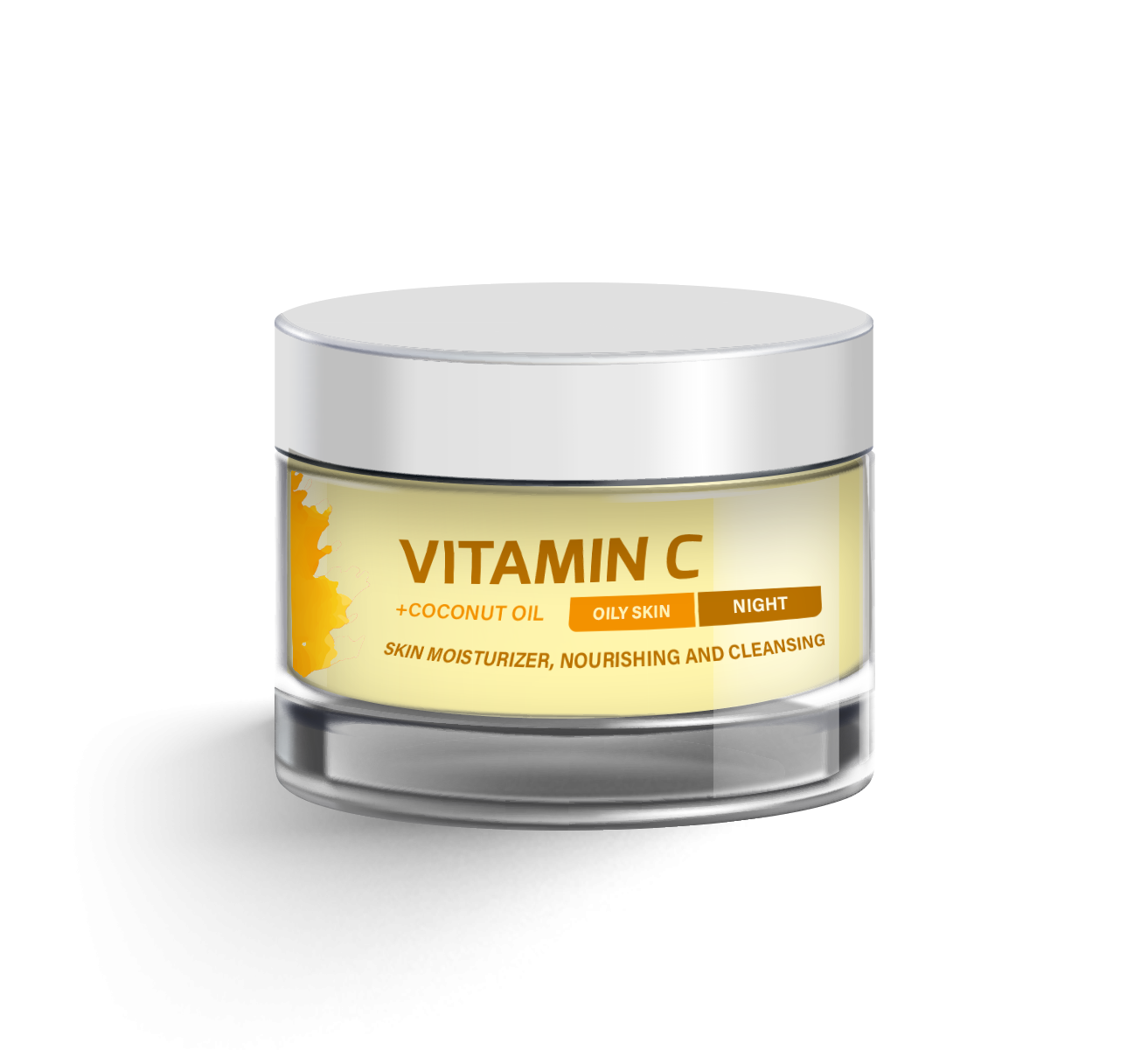